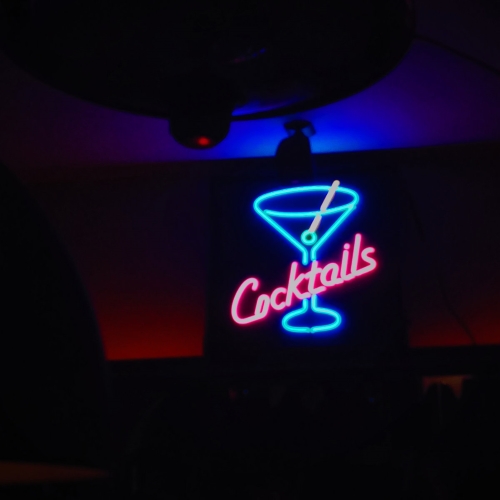 buy the single on bandcamp

“Keepsake” is the latest single from Permanent Vacation, the British/American acoustic duo based in Rome, self-released this January 20th, and it’s the last single out of their debut album, to be released this march on the Z Tapes label.

The track is another example of their characteristic blend of indie-pop and low-key folk, slow guitar arpeggios greet us politely, and a soft voice shares with us a melancholic lamentation:

Tell me you miss me and I’ll see you soon

Tracing your veins in the black of a room

Taking up spaces wherever you move

Fighting off this deep and terrible gloom

It’s a tale where the empty spaces take too much room to cope with, where the narrator keeps telling herself that someday her other will be back, while at the same time knowing fully well that it’s only a futile illusion.

The arpegios continue throughout the song, with the lyrics and the vibe creating the picture of the narrator dancing a slow, lone waltz with the memories of a long lost love, those feeling are expanded in the second verse:

Smoothed out each wrinkle and tasted your name

See you tomorrow but it never came

Been here a while but who can I blame?

The narrator engages in emotional self-harm, poking into inner open wounds and making sure they won’t heal, at least not for now, towards the end another guitar enters the scene to add to the overall bittersweetness of the song.

The song expresses tastefully the feelings of loneliness that can exacerbate in winter, a fitting soundtrack for this troubled winter from this duo, who are commendable for their sincere and consistent output.