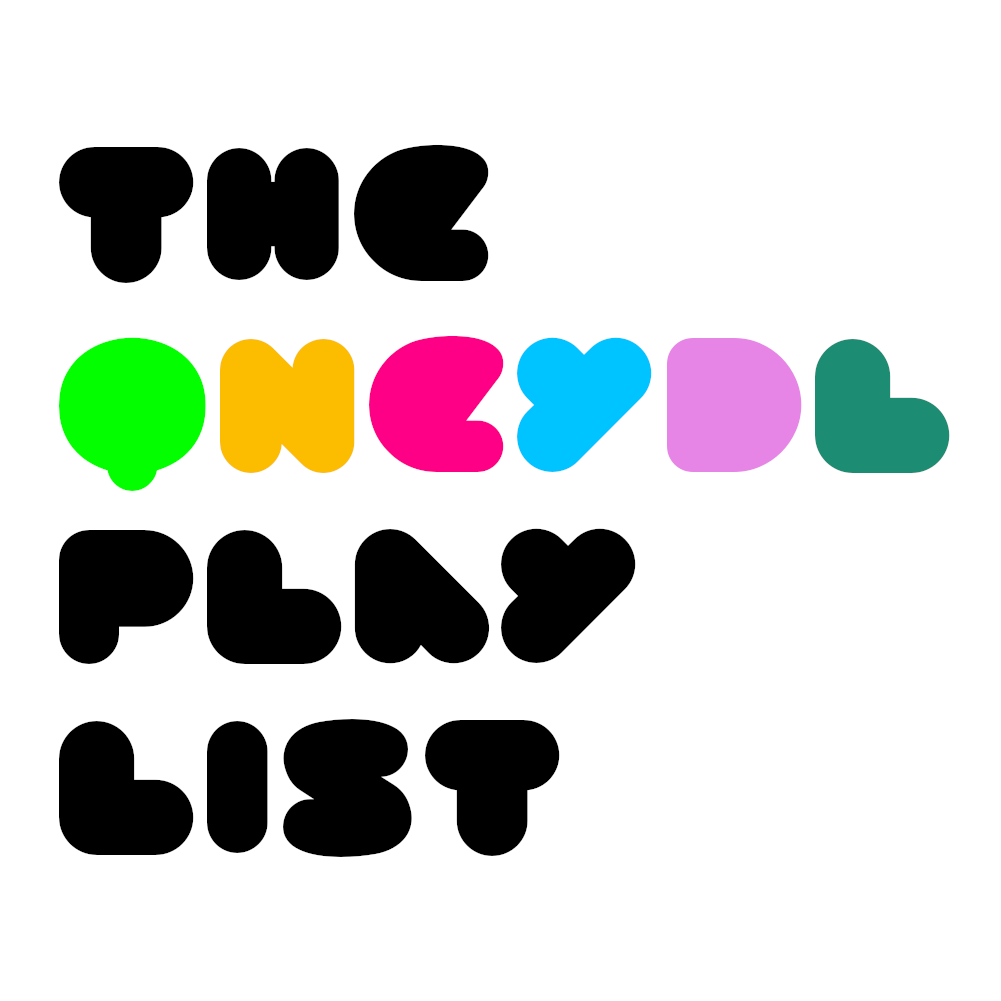 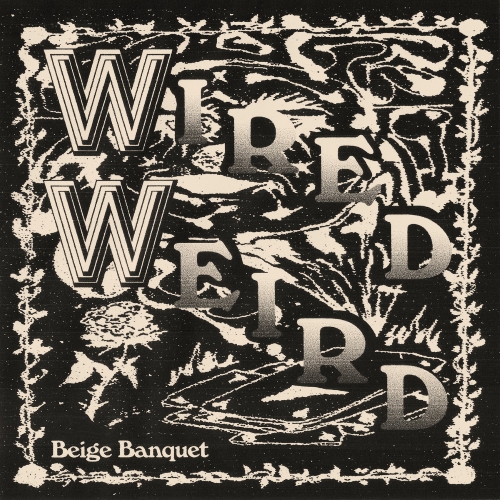 buy the single on bandcamp

“Wired/Weird” is the debut single of Beige Banquet, the project of London-based musician Tom Brierley released Today on the Just Step Sideways label.

Tom, formerly of Australian noise-post-punk band Noughts, brings us a first taste of his upcoming debut solo album, due to release in early 2021.

While still rooted in the post-punk territory of his previous work, this time Tom takes a smarter art-punk approach to his music, an angular track with repetitive guitar lines, sharp rhythm section, machine hand clappings and stream-of-consciousness lyrics such as:

Keeping with the artsy approach, the chorus mirrors the verses, the music gets much denser, bringing the song to its climax while the lyrics are cut to a bare minimum:

The track ends with another climactic chorus only to reach an abrupt silence, finishing it with the same intensity as it began, leaving you wondering what hit your ears.

The outcome is a fascinating art-punk gem, an aural display of light and shadows, Tom serves here as an illusionist, hiding and showing elements at will, keeping us wondering what other marvels are still behind the curtain, just waiting to be exposed for all us to listen, I’ll keep waiting on the front row in anticipation.